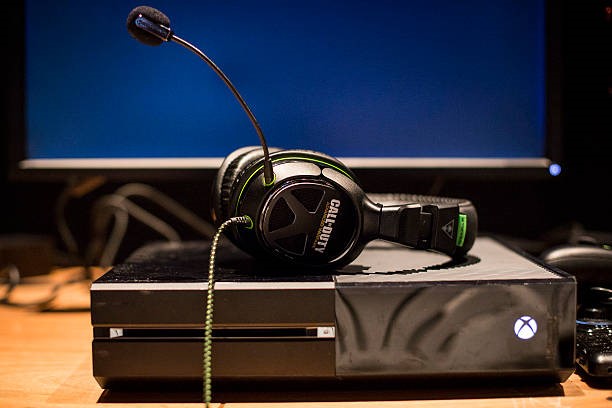 The impact of a simple word over someone’s life is astonishing, but is it always deserved? Meyers Leonard, a 29-year-old former player for the Miami Heat, is now sitting on a scalding hot seat. Not only is he a basketball player, he is an avid gamer and was also a member of the notable Faze Clan, the famous gaming team. On March 9th, both of his passions were taken away from him in a split second.

During a livestream of  Call of Duty Leonard became very frustrated and uttered a very derogatory, anti-sematic remark. In seconds, his foul language had flooded social media, and in the following days he was removed both from the Miami Heat and Faze Clan. He was recently traded to the Oklahoma City Thunder and the team stated, “Leonard will not be reporting to Oklahoma City and will not be an active member of the organization.” (The Washington Post) As we speak, Leonard is attending events with members of the Jewish community, Rabbis and Holocaust survivors, to gain a stronger understanding of the Jewish culture.

You may think: “He simply made a mistake and was just being stupid, all gamers do this!” This statement is very popular within the gaming community who, by the way, does a poor job of monitoring gamers’ use of language and terminology.

Video games have been gaining momentum for more than 30 years, and wireless communication in gaming has been around since 2000! The threats on video game communications have been happening for as long as the former has. Companies such as Microsoft and Sony, the respective owners of Xbox and PlayStation, have made comments on monitoring the community, but no true action has taken place. According to Gamerant.com, “Voice chats can now be recorded by other users and are subject to moderation. Not only that, anyone who uses the PS4 Party Chat System has to agree to their voice being recorded.” This change had great intentions however it led to many complaints from the community. Gamerant.com also mentioned that “PS4 players now have to agree to their voices being recorded in order to use voice chat features, even if they just plan on using the party chat feature with friends.”

It’s difficult to ignore this matter but honestly this is much bigger than just one gamer no matter how famous he is. The world of gaming is swamped with racial, anti-sematic, and prejudiced language that is being heard by younger gamers. These video game lobbies allow players of any age to interact together, with very little limitation on what could or should be said. Offensive words/language used will only be addressed by company support teams if the player is reported multiple times.

Online gaming has brought much joy to the lives of its participants; however, it has also become a place where people are tearing apart their own futures, and the lives of others. In this community and this world, the last time might be one time too many.

Sony and Microsoft have found difficulties making changes due to interferences with the first amendment. Although these are difficult issues to resolve, these top two gaming companies have a responsibility to address it; this isn’t impossible. 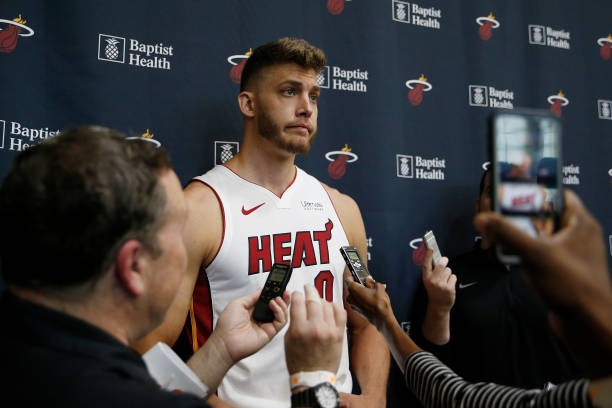 While Leonard should be held to a different standard from others, it’s important to understand he was simply “just being dumb”. In a recent statement, Leonard said, “I acknowledge and own my mistake and there’s no running from something like this that is so hurtful to someone else. This is not a proper representation of who I am.” In a comment to The New York Times, his teammate Udonis Haslem, a member of the Heat for TWO DECADES, said the following in an interview, “We can’t tolerate that here. Right is right and wrong is wrong,” and follows up by saying, “I’ve never heard him use any language that made me uncomfortable at all.” Other players and coaches who have commented on the matter, mentioned similar statements.

Censorship is a very sensitive issue regardless of the subject or method used. We must be aware of how we express ourselves while enjoying the freedom to do so, and those of us who are in the public eye need to be more aware of that fact.