After a long and stressful day one of the best ways to wind down includes grabbing a warm cup of tea, glass of wine, or maybe the pint of Ben and Jerry’s sitting in the freezer and tuning in to your favorite television show. Now if that television show happens to be a comedy, a man either most likely stars in it, wrote it, or perhaps both. One would assume that considering the fact that, according to Nielson, women spend forty more minutes than men watching TV and, according to Statista, women are 9% more likely to watch and stream television shows, then female representation would be a priority. However, most television comedies that feature a female lead or are written by a woman tend to be cancelled before the creator’s intent.  The first focal point is Abbi Jacobson and Ilana Glazer’s Comedy Central sitcom “Broad City.”  It starred two female leads, had a writer’s room full of women, with all these positives, wrapped upon the creator’s request. These women have been the exception to the mainstream success.  Why? What about all the other remarkably funny women led and written comedies? Let’s explore just how many there are.

The next focal point is “New Girl” which premiered in 2011, a quirky sitcom set in Los Angeles following the lives of four roommates in their 30s created by Elizabeth Meriwether and starring Zooey Deschanel. The show, despite being cancelled in 2018, still has a large following of fans. Co-star Jake Johnson revealed that “We didn’t quit, they [Fox] fired us, that was a job that we all had and liked having. We got a call that we were fired at the end of season six and Zooey [Deschanel] and I wrote the president of Fox explaining that ‘just because the fan base isn’t tuning in at 8 p.m. doesn’t mean they’re not watching.’” As a result, the series was granted an eight-episode final seventh season. In its final season of “New Girl,” according to the Nielsen Live+7 ratings, the show received a 1.4 rating in adults from 18-49 and 2.96 million viewers. In the same year “Brooklyn Nine-Nine” received a rating of 0.7 in adults from 18-49 and 2.24 million viewers. “Brooklyn Nine-Nine” has since been greenlighted for an additional three seasons. So while “New Girl” had a long and successful television run, towards the later seasons the success was still prevalent compared to their competitors, and according to the showrunners, could have produced a few more seasons ending the series on Elizabeth Meriwether’s terms. 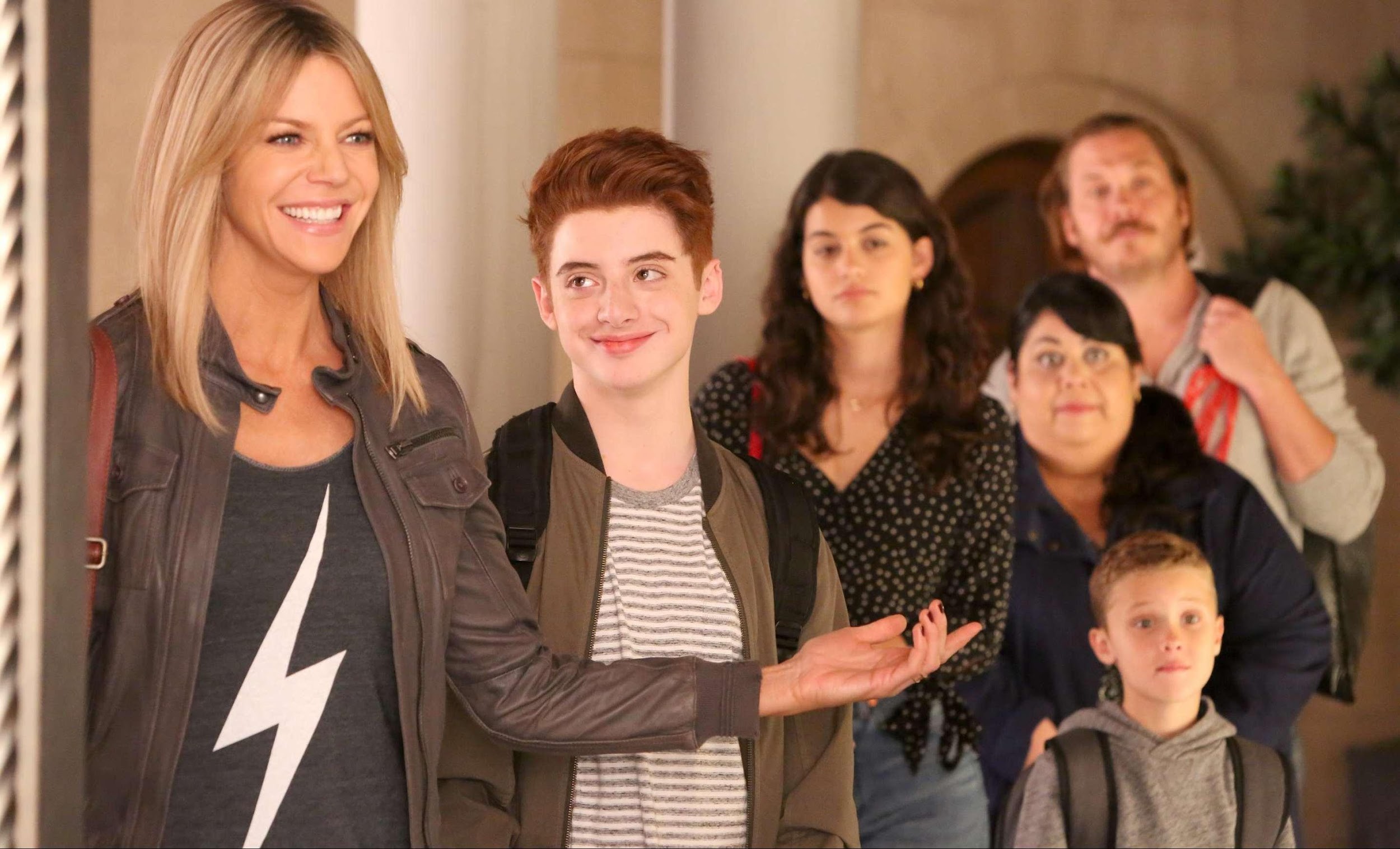 Another focal point is the comedy series “The Mick,” that featured a female lead, a gritty comedy about a woman who becomes stuck raising her sister’s children. It was cancelled by Fox after two seasons. The show was created by Dave Chernin and John Chernin starring Kaitlyn Olsen as the lead. The three are famously attached to raunchy sitcom “It’s Always Sunny in Philadelphia” which was recently renewed for up to 18 seasons, proving their talent for producing comedic content together. Around the same time Glenn Howerton, one of Olsen’s co-stars from “It’s Always Sunny in Philadelphia,” began starring in comedy “A.P. Bio.” During its second and final season, “The Mick” received an average Nielsen rating of .73 in adults 18-49 and 2.1 million viewers which deemed low enough for cancellation, yet in season two of “A.P. Bio” they received an average Nielsen rating of .47 in adults 18-49 and 1.88 million viewers and are currently working on the fourth season. Both Olsen and Howerton are notable comedy actors yet when they ventured out to lead their own comedy shows one clearly did better. The one that produced better ratings with a female lead was cancelled and the show that yielded lower ratings with a male lead, even at its peak, compared to the other, continues to air. 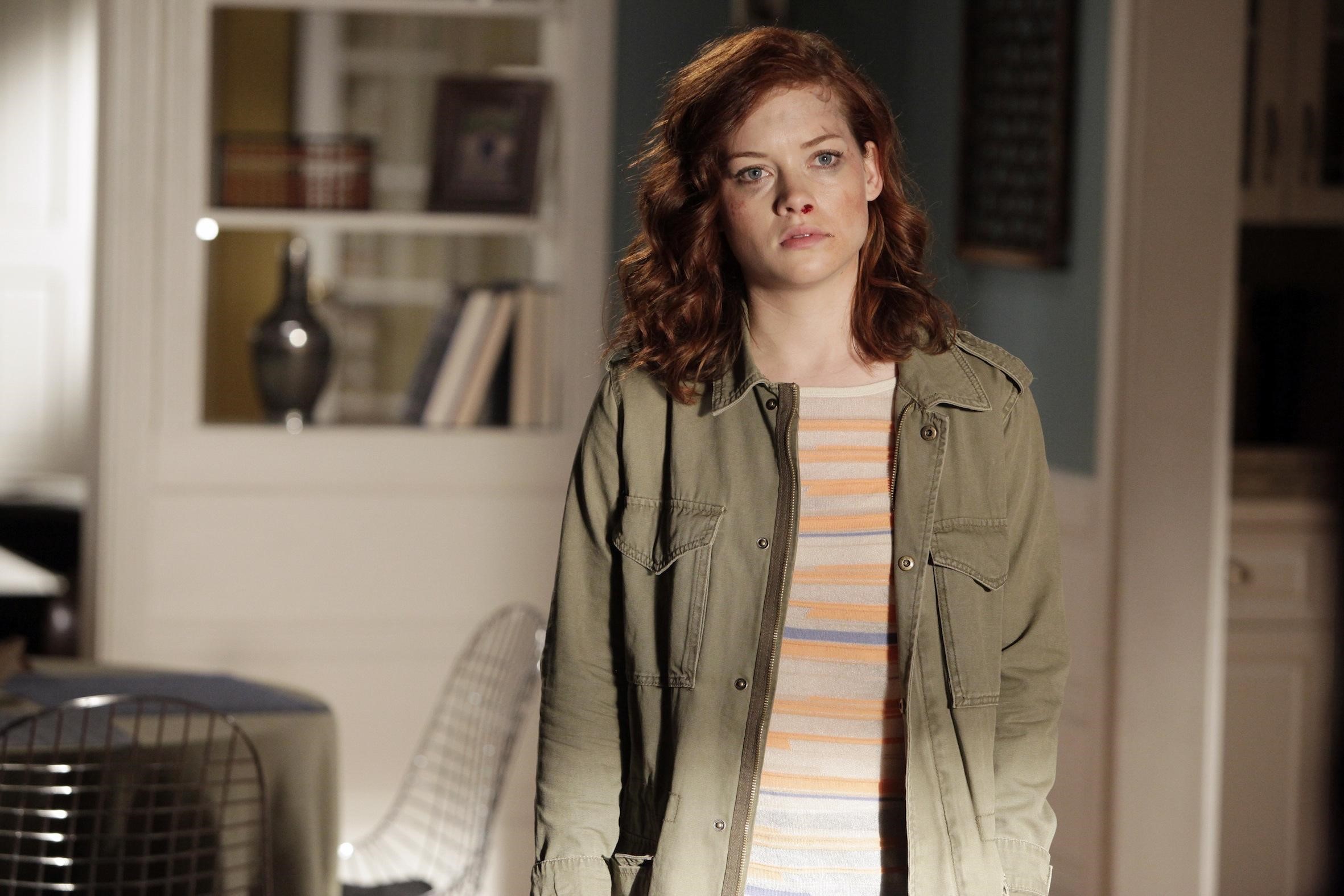 The last focal point was created by Emily Kapnek, “Suburgatory” starred Jane Levy as the female lead in the comedy series that followed the life of a teenage daughter and her single father moving to live in the suburbs. The show was cancelled by ABC after the third season and creator Kapnek explained that “Ultimately, it’s a decision that Warner Bros. is in control of [and] is still a very, very sore spot.” In the third and last season, the show averaged a Nielsen rating of 1.6 in adults 18-49 which was lower than previous seasons, yet still higher than other ABC sitcom “Last Man Standing” that received an average Nielsen rating of 1.3 in adults 18-49 in the same year. “Last Man Standing,” stars Tim Allen, requiring a larger salary, and has continued to go on for nine seasons.

The list continues with shows like “The Mindy Project,” “Glow,” “I’m Sorry,” “Don’t Trust the B—- in Apartment 23,” and “Veep.” These shows have fan bases of all genders grieving their cancellations. And while many shows barely make it out of pilot season in Hollywood, women-run shows are getting slighted.  The ratings and viewership of these female led, and written sitcoms are on par if not higher than their rival comedies that have men as the lead character. These shows have large fanbases, receive adequate ratings, so there is no reason why they should be getting the short end of the stick. What is the reasoning behind the cancellation of these shows? Three words: Women in charge. As we are in full swing of Women’s History Month, I encourage you to check out some of these shows for a great laugh and form your own opinion. It’s 2021 and the impression that women are not funny is outdated, Hollywood, you must do better.